Outside summer films seem to have exploded in the past couple of years which is surprising considering how unpredictable the weather in England can be! I put off booking any tickets for that reason, and I’m kinda glad I did. As I was doing research into what films are showing and where I found that Cambridge has night film and market nights over the summer, showing two films a night on big screens in the market square with food and drink market stalls as well!

The film that caught my eye was the greatest showman, I saw it when it first came out and love it. I love musicals anyway, plus it fits perfectly with the choreography. It makes me want to join the circus and learn trapeze (one day!). I downloaded the soundtrack and have been listening to it on repeat ever since! 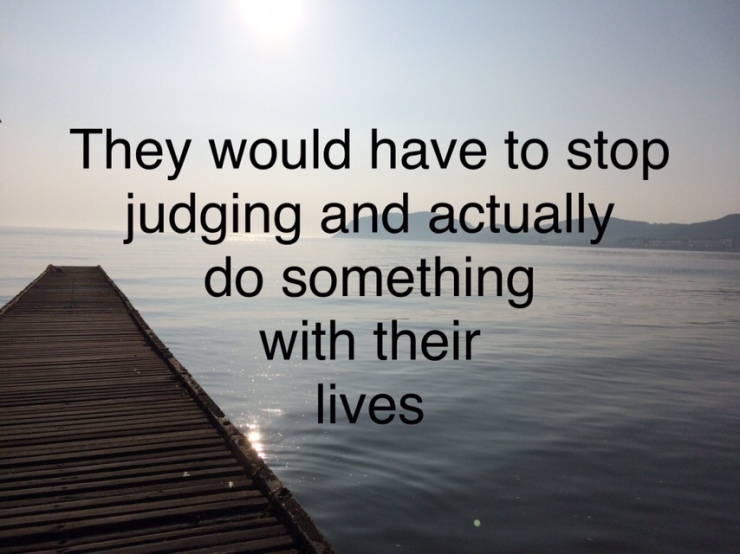 I got there a bit late as I’d only just got back from Jodie’s hen do, so all the chairs were taken, however I found a nice cozyish corner, where I tucked myself up with a blanket to sit on and use as a cushion, then settled back to watch the Greatest Showman.

As it was last minute I went on my own, why is it some things feel wierd doing on your own, like I want to hide away so no one thinks I’ve been stood up/have no friends? Like going to the cinema, out for dinner etc. 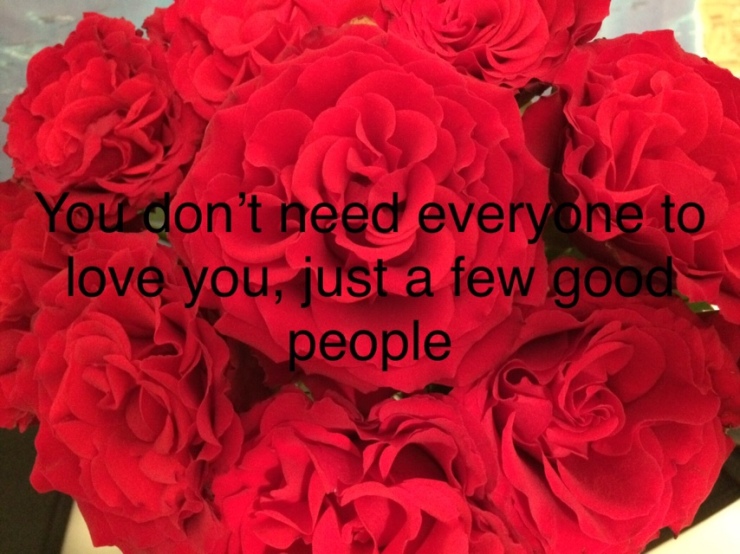 Anyway…. the atmosphere was great, even from my tucked away little corner and I quickly became absorbed in the film. Having a food market was a great idea, it have you more variety than a cinema so you could get snacks or a meal and drinks to enjoy with the film. Bubble waffles are a great accompaniment to a film 🙂

It was brilliant, I still love the film as much as I did the first time, and I’m off to download it to watch it again soon.

Hoping the weather stays so I can go watch another film next week!