I’ve enjoyed, (I wouldn’t go so far as to say I love running, that’s a bit too much!) running since I was a kid. I grew early so I guess the long legs helped with that, and I’ve carried on running 10ks and a half marathon earlier this year. I’d like to apply to do the half marathon again next year, however recently I have noticed that I’ve been getting some niggles with my left achilles tendon. I don’t notice any pain while I’m running, but afterwards it feels slightly stiff. I’ve done the usual rest, stretch and see if it gets better which it has to some degree.

While running with a friend they mentioned that I sometimes kick my foot out weirdly (their description not mine) and as I couldn’t picture how I was doing it or how to change it I figured having a gait analysis couldn’t hurt. At the same time there was a facebook message left on the running group that I’m a part of, asking for volunteers to complete a running gait analysis to help with her Masters project. Bonus 🙂

So yesterday I went to meet her at the labs for my ‘test’. I had no idea what to expect apart from being told to wear running clothes and I was going to run on a treadmill. First I had to sign some consent forms for her, then she attached a lot of little ping pong balls to my legs, secured them with bits of elastoplast (trust me I looked gorgeous, shame I didn’t get a photo of it!) and got me onto the treadmill.

First I had to do some stretches to check the cameras (all 10 of them) were in position and recording me correctly then I did a series of walks and runs. All of them were 90 seconds long, first at a fast walking pace, second running 9kmph then at 12.6kmph and finally at the pace I would choose to run at. Well I have no clue what that is, I normally go out and run and get back when I do. I’m not great at training to get faster, I find distance training easier! We decided to go for 10kmph and that felt nicely comfortable. 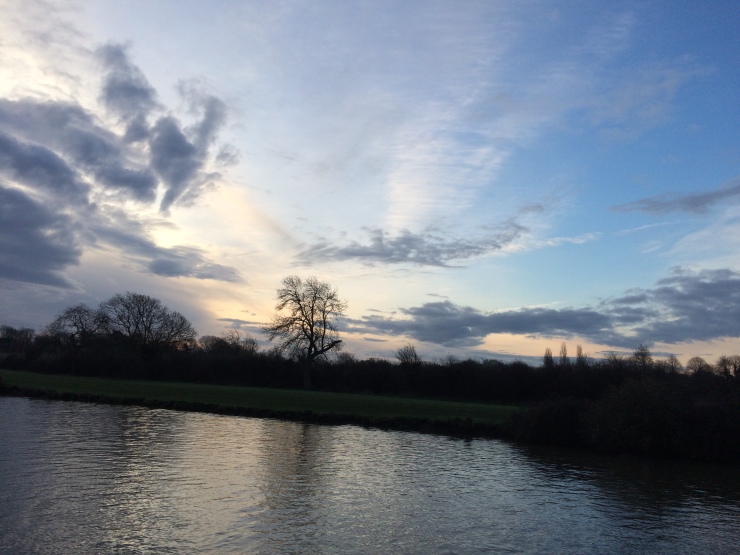 The guys controlling the machine were great at giving me breaks in between each run and had a fan on me to keep me cool. I’d forgotten how much hotter I feel running on a treadmill compared to outside!

The Masters project is something to do with comparing the running of people who are shortsighted (me) and people with ‘normal’ vision, so we had to the do the test twice; once with my glasses on and one without my glasses. The second time was very strange, my vision isn’t great so when I took my glasses off I could notice the difference in where I was putting my feet, feeling slightly off balance and kept changing speed. There was an elastic band across the front of the treadmill to stop you going too fast and crashing off the machine, but with my glasses off I kept running into it and bouncing back. The guys running the test were very nice and didn’t laugh at me stumbling all over the place, but I bet it looked funny.

After I’d done the running test I also had to do a visual test that involved looking at blinking white lights, not entirely sure what that was testing but I guess I’ll find out when I get the results! So now for the waiting game, until then I’ll keep on stretching and taking steady.

Have a good weekend!